Just like the elements – hydrogen, helium, and so on – are the building blocks of chemistry, the simple machines are the building blocks of physics. But while there are 118 elements (and counting) to keep track of, there are only six simple machines. We’ll discuss three of them this month and three next month. For each machine, I’ll explain how it alters force and then give a few examples.

A lever is a rigid bar that pivots around a point, called the fulcrum. Near the fulcrum, a lot of force moves a small distance; far from the fulcrum, a little bit of force moves a large distance. So if you want to move a heavy object easily, you should place your lever so the fulcrum is much closer to the object than it is to you. Similarly, a heavy person and a light person can balance on a seesaw if the heavy person sits closer to the pivot point. Cantilevers work the same way. 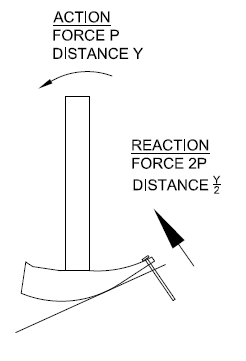 A pulley is a round disc on an axle, indented so a cable can run around the rim. On its own, a pulley changes the direction of force but not the amount of force: if you pull down on one end, the object on the other end goes up. Window blinds use pulleys. So does an elevator. The elevator car hangs on one end of a cable and a counterweight (as heavy as the car plus the passenger limit) hangs on the other end, with a pulley at the top of the shaft. The counterweight allows the elevator to run without applying much extra force, and a brake (a type of lever) prevents runaway when the forces are mismatched.

Pulleys really stand out when they’re combined. When you connect two pulleys, you can lift double the force you pull with, but only half the distance. On construction sites and in shipyards, crane blocks may contain six or more connected pulleys to lift the heaviest objects. 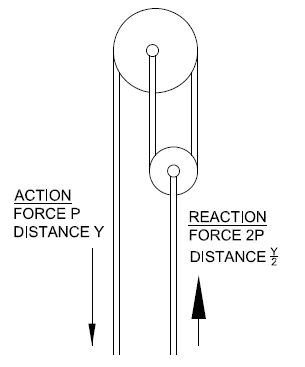 A wedge has a pointy end and a blunt end, and is used to turn a force on the blunt end into forces on either side of the point. In carpentry, thin triangular shims are often used to space lumber properly. By applying force to the fat end of the shim, you can push apart two pieces of material with the pointy end.

Many tools, including saws and chisels, use the power of a wedge to split and separate materials. An axe is a lever combined with a wedge. You swing an axe much like a hammer, and a small but fast-moving force travels through the axe head. The sharp end of the head concentrates this force down to a slim blade, which easily splits a tree trunk. Kitchen knives rely on the same lever-wedge combination. 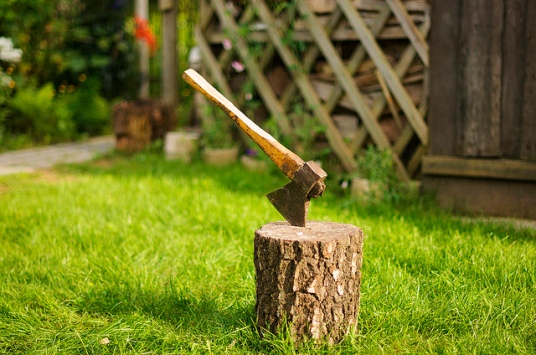 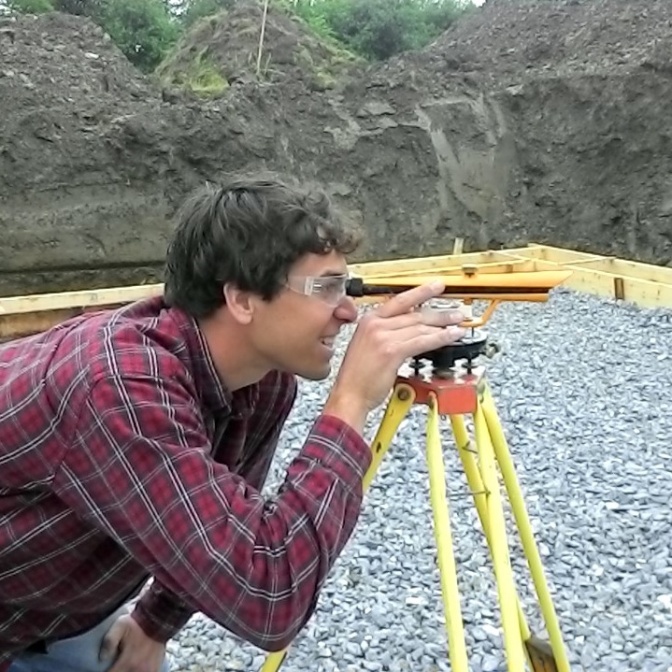