In Praise of the Architect

For my M.Eng. degree, I took a course at Harvard’s Graduate School of Design called In Search of the Engineer. The course united aspiring architects and structural engineers in the same classroom, where we worked on case studies together and learned to communicate. My biggest takeaway from this class was recognizing a great disparity between the two professions’ sense of importance. The architect working on a project sees himself as the master of ceremonies, with the engineer providing just one of many equally important trades, whereas the engineer sees herself and the architect as co-hosts. Much as it hurts my ego to admit it, the architect is right.

Structure is but one component of a building or other work, which an architect must balance with siting, landscaping, function, flow inside and out, energy systems, plumbing, waste removal, and more. Structure isn’t even the only aspect of a building to claim that great honor of protecting human life. I have no hard data on this, but I’d wager that more injuries under a roof occur from faulty mechanical and electrical systems than from collapse.

The other night I gave a slideshow presentation at Yestermorrow Design/Build School about my construction work and my work with PERCH, including many of the projects you’ve seen on this blog. In it, I made a witty statement (at least I thought it was witty) about the difference between an architect and a structural engineer, from an average engineer’s perspective. The joke was not well received… suffice to say I told a room full of architects that I find their work trivial.

I don’t get do-overs, but I hope this entry settles my conscience by clarifying how I really feel. Engineers tend to be practical-minded, and we can easily miss the larger picture of why all the pieces need to fit together. If engineers designed houses, you’d see a lot of Soviet-style apartment blocks around. They’re efficient on a basic level, but they don’t satisfy a higher need for beauty and appreciation of place.

Closer to home, my elementary school was recently demolished and built anew by a budget-conscious town. The old school – my school – was a masterpiece, with castle-bold rooflines and galleries of classrooms organized around a huge atrium. Filling that central space, symbolically, was the library. The new school makes no reference to the grandeur of the old… it could be any school anywhere, or an office building, or maybe a small hospital. I’m surprised by the depth of my disappointment. A replacement was inevitable, yes, but there were far better ways to do it. The town failed to preserve that powerful sense of place, and the difference is in the architecture. 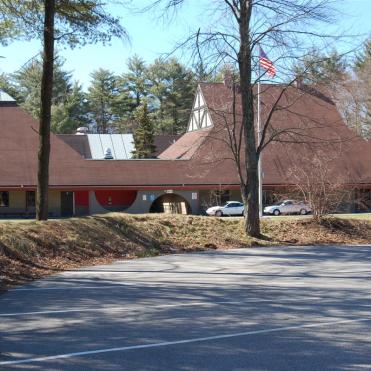 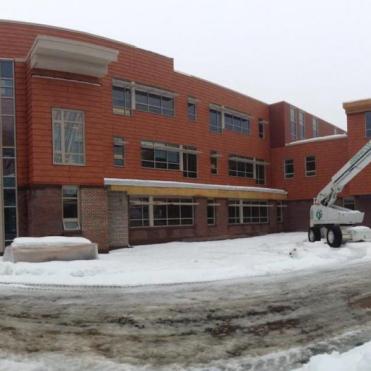 Because people need spaces they can be proud of, spaces that enhance their lives, spaces that – as the cliché goes – are more than the sum of their parts. Architects are much more than artists, they’re humanists, and that’s why they matter. I aspire to say the same for my own work.